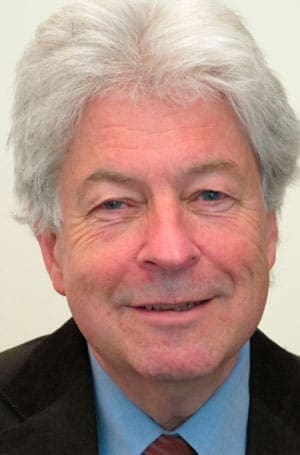 Eckart Förster, professor of Philosophy, with joint appointments in German and Comparative Thought & Literature, is also honorary professor of philosophy at the Humboldt University in Berlin (Germany). Professor Förster previously taught at Oxford, Harvard, Stanford, and the University of Munich, and held visiting appointments at Princeton, Porto Alegre (Brazil), and as Max Kade Professor of Philosophy and German at Ohio State. He has published widely on Kant and German Idealism, especially on Kant's Opus postumum, and is the author, most recently, of The Twenty-Five Years of Philosophy (Harvard 2012). Other current research interests include Goethe's philosophy of science, the Pythagorean tradition, and Hölderlin. The Twenty-Five Years of Philosophy: A Systematic Reconstruction Kant’s Final Synthesis: An Essay on the Opus Postumum