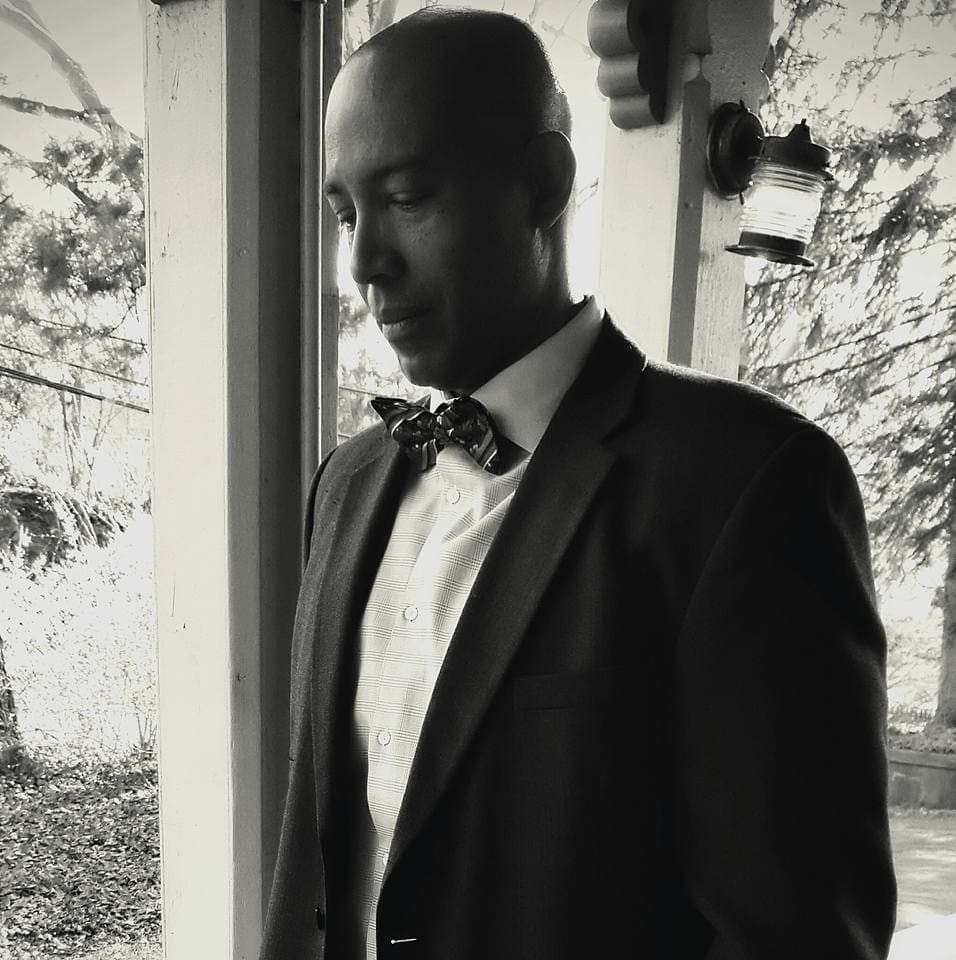 Associate Professor of Philosophy, Chair of the AAP Master of Liberal Arts Program

Chris Lebron is Associate Professor of Philosophy. He specializes in political philosophy, social theory, the philosophy of race, and democratic ethics. His first book, The Color of Our Shame: Race and Justice In Our Time (OUP 2013) won the American Political Science Association Foundations of Political Theory First Book Prize. His second book The Making of Black Lives Matter: A Brief History of An Idea (OUP 2017) offers a brief intellectual history of the black lives matter social movement. Chris is the winner of the 2018 Hiett Prize In The Humanities which recognizes a “career devoted to the humanities and whose work shows extraordinary promise to have a significant impact on contemporary culture.” In addition to his scholarly publications, Chris has been an active public intellectual, writing numerous times for The New York Times's philosophy column, The Stone, Boston Review, The Nation, The Atlantic, and Billboard Magazine.